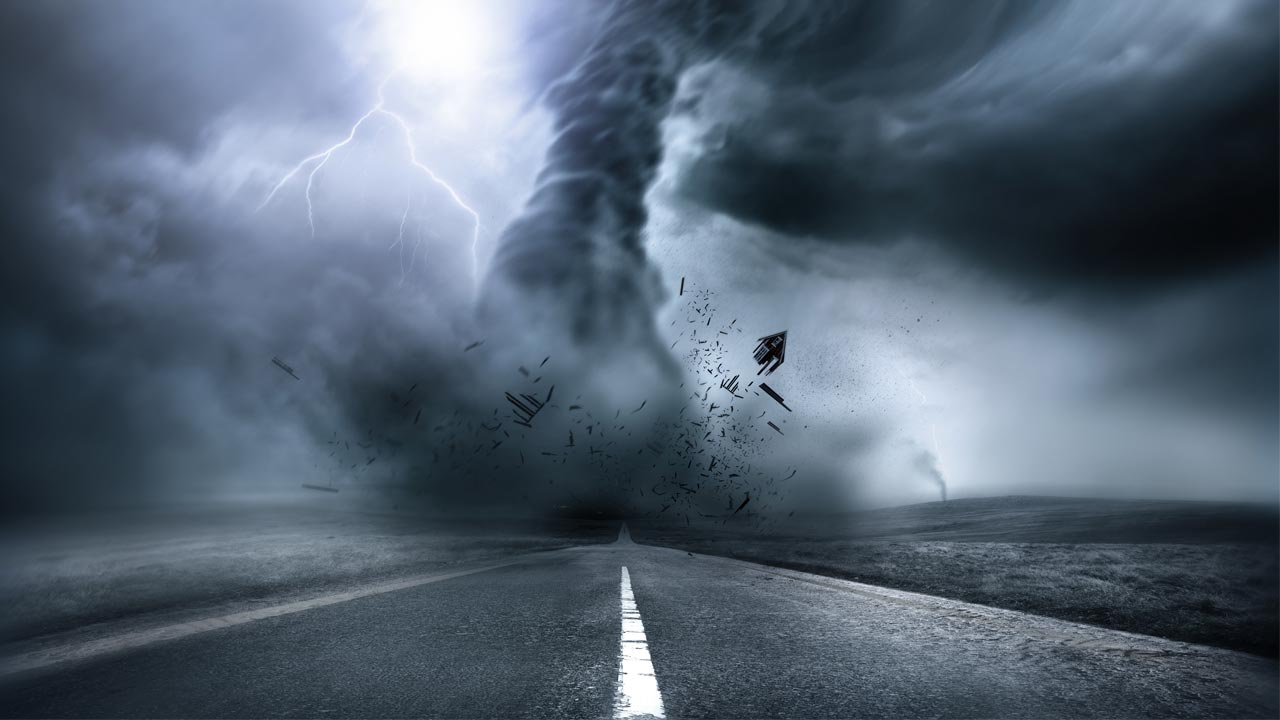 Posted at 02:19h in On the Couch - Film, Sport and Gaming by KsoundX
Share

As the year winds up and we fill out our blu-ray lists for Santa, we thought we’d take a look back at some of the best Dolby Atmos blu-ray scenes from 2016. There’s plenty more out there, so let us know your favourite in the comments on our Facebook page. For those wondering, our Krix demo room is a 7.2.4 configuration, consisting of an MX-20 for the front soundstage, Phonix for side and rear surrounds and Phonix Flat for overhead effect speakers. It’s worth mentioning a slight spoiler warning for the following movies also. 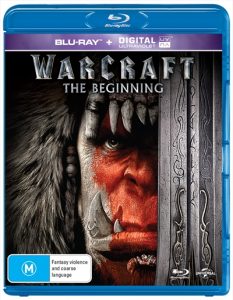 Video-game movie adaptations have historically struggled over the years, however Universal have managed to successfully recreate the world that Blizzard have lovingly crafted over the years.

This particular scene takes place as the alliance forces are making their way through Elwynn forest to investigate and capture a prisoner for questioning in Stormwind. As they march, howling can be heard in the distance, flies buzz annoyingly and fel magic crackles as Medivh examines the scene.

Blackhand launches into the scene yelling “Lok’tar Ogar” from above as the orcs ambush the alliance, with war drums pounding away in the soundtrack. Hammer, axe and sword clash and the sound of steel rings loud throughout the room. The orcs in particular have a weight and heft that transfers incredibly well thanks to the supporting LFE channel. Chains whip, branches snap and the over-sized wolves snarl with convincing menace. Medivh finally summons a spell to destroy the fel orcs, cracking the earth and emitting a wave that would have WoW fans giddy with excitement.

With the orcs in retreat, the audio landscape shifts to wolves and horses stampeding through the forest, and a showdown between Anduin and his prisoner orc and companion wolf. It’s obvious a lot of work has gone into this soundtrack – the mix of atmospheric effects, creature noises and enveloping battle sounds bring you right into the action. 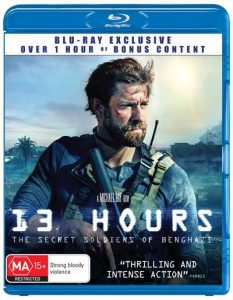 Michael Bay takes a change in direction from Transformers, telling the grittier and confronting story of the attack on the American diplomatic compound in Benghazi, Libya on September 11, 2012.

Two scenes particularly stand out, both occurring at the Annex, where the private military contractors (GRS) defend the compound from advancing militants. In the initial assault, commands are given over the radio while a droning, pulsing soundtrack builds the impending sense of dread. Insects can be heard chirping in the fields surrounding the compound before an explosive is thrown over the wall and whizzes over the top of your head. This is where Dolby Atmos really shines.

Gunfire erupts with an authoritative thud that smacks you right in the chest. Thrown explosives spiral and sparkle over-head before exploding and shaking your seat. Lights and windows piercingly shatter, bullets ricochet taking chunks out of concrete and each hit registers with an all too realistic ‘thwack’. Bullets zip throughout the room, left to right, front to back, up and down, in what is one of the best demonstrations of surround sound and mid-bass we have heard this year. If you need one go-to scene to impress your mates, this is the one… just remember it’s not for kids. 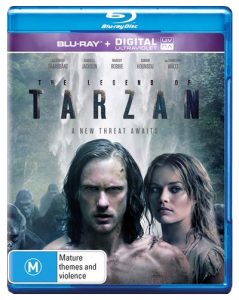 The Legend of Tarzan brought a fresh take on the age-old story of the boy raised by the Mangani great apes. Are they apes or gorillas? We’re not really sure. What we do know is that they sound incredibly intimidating and watching this movie is as close as we’d ever want to get!

In this particular scene, Jane manages to escape from Rom, running into the dense, dark jungle. Birds flap and squawk overhead as Jane’s footsteps can be heard whisking through the thick grass. As Jane stumbles upon the group of apes, rain begins to fall from overhead, saturating the ground and making you feel as if you’re sitting in a tropical downpour – if we were to give an award for best rain effect, this would be it!

Things get out of hand quickly – luckily Tarzan swings down from the jungle canopy to save the day, disappearing out of scene and running a loop around the back of the room! There’s a whole host of surround activity, cracking branches, rifle gunfire and the sheer power of the apes, striking their attackers with a terrifying thud. Definitely demo-worthy material. 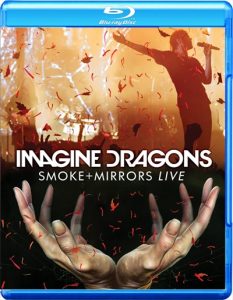 When we saw this disc had an Atmos soundtrack we got pretty excited, and rightly so. There’s plenty of great songs here – just be sure to set the audio to “Dolby Atmos” in the settings, ours tends to default to 2 channel PCM.

We picked ‘Radioactive’ for the incredibly powerful drums, solid synth effects, overhead sound and overall wow factor. The song slowly builds with guitar, synthesizer and kick drum before Dan Reynolds begins singing the opening chant. We don’t get far though before the big drum-hits kick in and the light and laser display starts. If you like your bass, add a few dB to the subwoofer channel and hold on to your seat.

Lasers and strobes flash in unison with synth and light up the screen, matching in perfectly with the surround and overhead mixing. The drums have a weight and power that is completely energising and provide the chest thump that you normally only get by being at the venue.

If your visitor’s jaws are still on the floor, it’s worth hanging around to the 01:24:40 mark where the track goes into overdrive again, this time each band member takes over a different drum. The resulting climax of insane drumming fills the room with amazing energy. A great example of what a Dolby Atmos soundtrack can bring to a live performance. 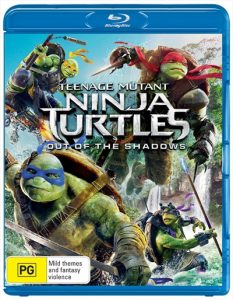 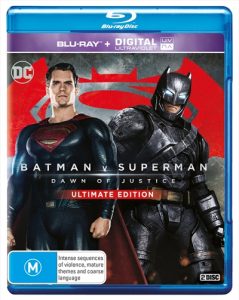 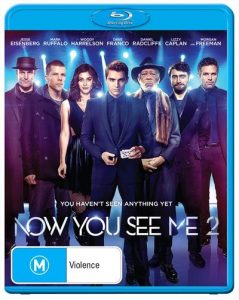 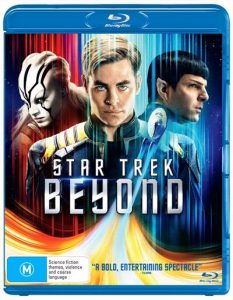 Some of our other 2016 honourable mentions for showing off your Dolby Atmos setup: