A PASSION FOR SOUND

where the journey began

It was 1974, the Vietnam war was still raging, cyclone Tracy was whirling its way to Darwin, and David Bowie was singing about Diamond Dogs.

Listening to records on his own hand built stereo system, a young, bright-eyed, long haired, music lover, Scott Krix – who had just graduated from University as an electronic engineer – had an epiphany.

Getting together with a mate from his home town of Loxton, Scott opened the Acoustic Foundry in Goodwood, Adelaide.

He’d been making speakers for his family, friends, and mates of mates for years.  He loved the sensation he got when dropping the pin on a new record, hearing the sound of it envelop the room, feeling his hair stand up on end. The way Scott saw it, there was always something to learn from sound.

His friend took the reins at the shop while Scott built the speakers and the place soon filled with HiFi obsessed hippies and uni students looking to ‘design their own speakers’ from the comfort of the Foundry’s old ‘Dentist Chair’ foraged from a city night club.  This was the birth of the Krix Home Grown (HG) series.

In 1978, the manager of Goodwood Road’s Capri Theatre, noticed Scott’s handiwork and commissioned him to design and build a new set of cinema speakers. Not taking the opportunity lightly, Scott went about solving an acoustic problem that had plagued the industry for years – inventing the world’s first infinite baffle speaker system.

The Australian cinema industry soon got wind of the amazing sound at the Capri and it wasn’t long before Scott was invited to build and install his infinite baffle speakers at every major picture house in Australia. Then the boom came.

Cinema multiplexes hit their stride in the 80s and 90s, and whether it was the ethereal sounds of Spielberg’s ET at Adelaide’s Hindley Street cinema, or the thriving synth of the Flashdance soundtrack at Sydney’s George Street theatre, it was Krix speakers behind it all.

It’s now been 47 years since Scott Krix sold his first speakers, but the story remains the same.  Scott and his band of brothers, engineers and designers, continue to innovate, creating Australian made and manufactured speakers for people who want to go from simply listening, to experiencing, sound. 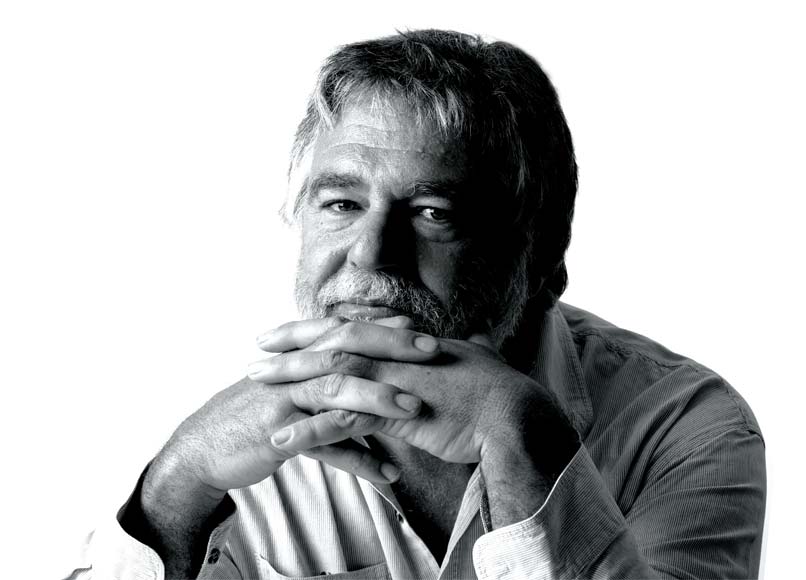