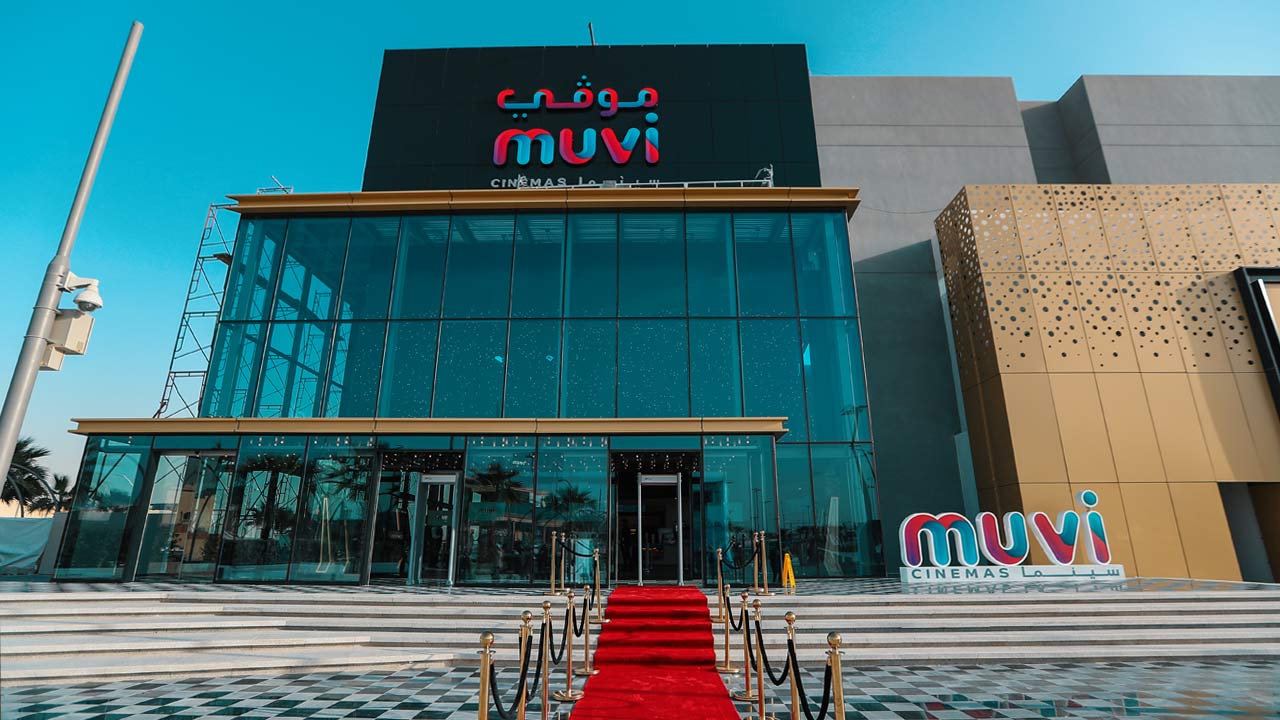 Posted at 13:12h in Blowing Our Horn - Latest News and Reviews by KsoundX
Share

We are pleased to announce an agreement with Muvi Cinemas in Saudi Arabia, which will see Krix supplying commercial loudspeaker systems for another 300 Muvi Cinema screens over the next three years.

100% Saudi owned, Muvi Cinema’s vision is to be the largest cinema exhibitor in Saudi Arabia. In the last 12 months, they have completed four new Muvi Cinema complexes. Another six locations are under construction that are opening in 2020, including further sites in Jeddah, Riyadh, and more locations in the eastern province. 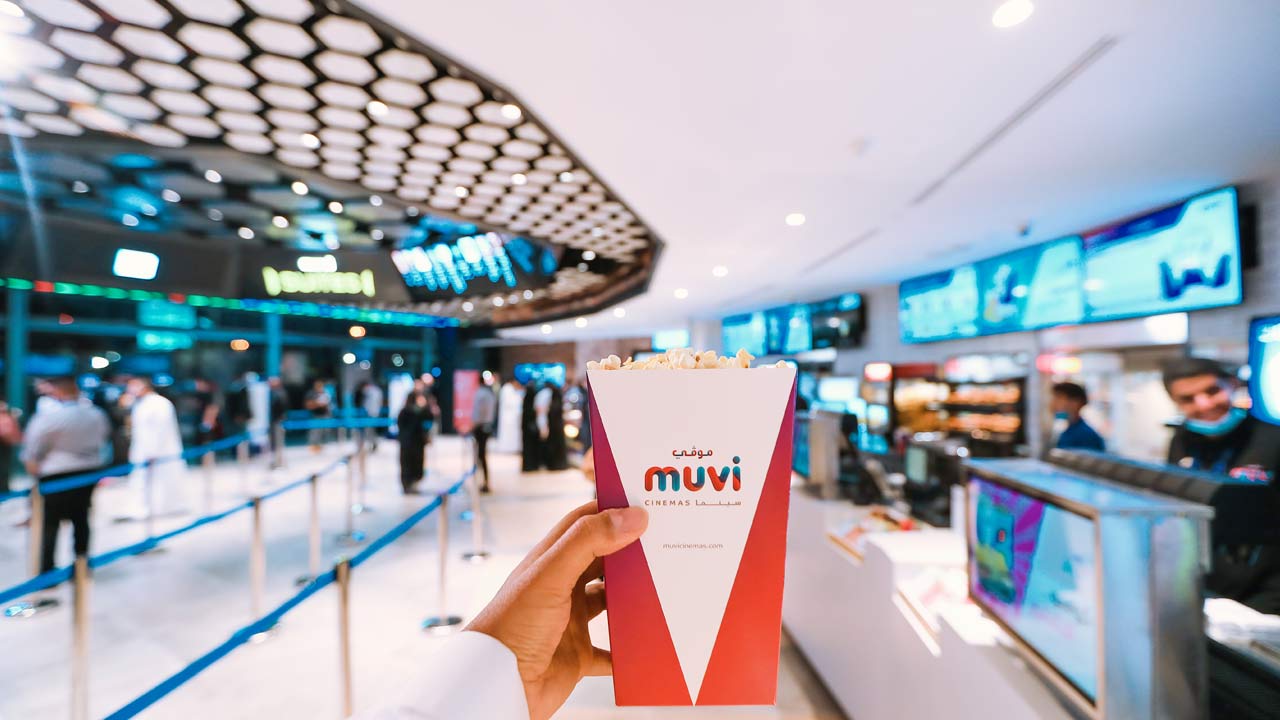 Muvi Cinemas are the first exhibitor in the region to introduce the ScreenX 270 degree image concept. These LED screen-based cinemas utilise Trinnov processing and Krix speakers that were developed specifically for Muvi Cinema applications. Other concepts hosted by Muvi are DOLBY Cinema, luxury “Suites” and “Junior”.

“Muvi Cinemas has chosen Krix loudspeakers to ensure that every guest receives the best possible audio experience. The quality, proven reliability and superior performance of Krix will keep our guests choosing Muvi as their cinema of choice for many years to come. ” 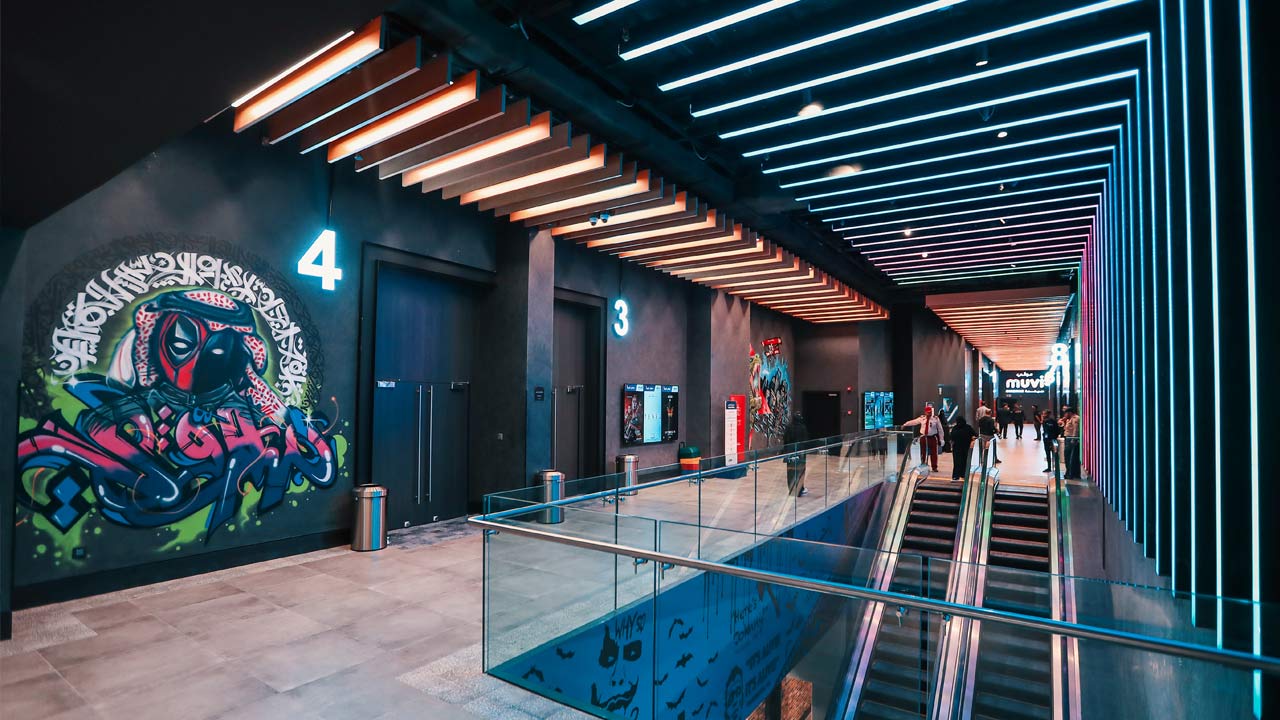 Krix are proud to manufacture here in Australia, and we would like to thank Muvi Cinemas for their continued partnership.